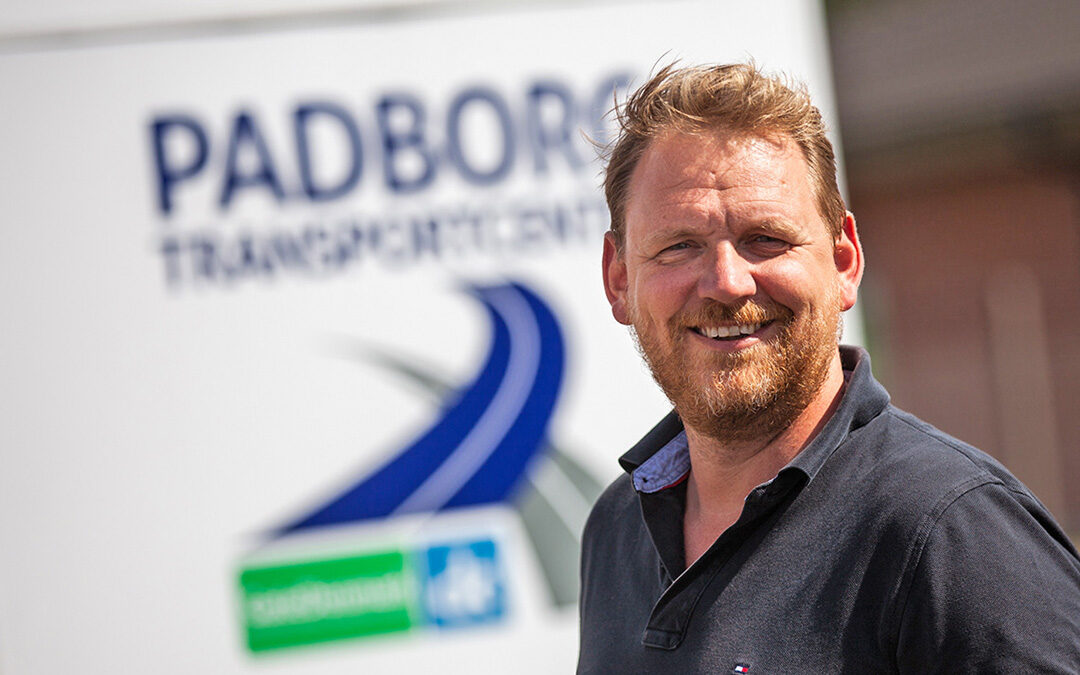 The corona pandemic which has affected Denmark for a year now has turned society as we know it upside down. And the now frequently used concept of ‘adaptability’ has had to prove its worth in most industries across the country.

But if you ask Director of Padborg Transport Centre Jesper Schimann Hansen, his members are doing really well.

‘Our companies have excelled at adapting and introducing new solutions’, says Jesper Schimann Hansen. ‘Some have introduced shift working, where set teams take turns working from home and at the workplace to limit the number of colleagues the individual worker is around. Some have shut down branches temporarily, and the workshops have introduced rules to ensure distance between the mechanics, just as the tools are washed with spirits before breaks’.

Cross-border commuters are well taken care of
Most companies in Padborg have employees who commute across the Danish-German border every day. According to the rules in force, they must be able to provide a negative corona test that is less than 24 hours old.

‘The transport and logistics industry is used to changes, and we are able to adapt to new situations really fast. This is clearly in our favour in a situation like this one’.