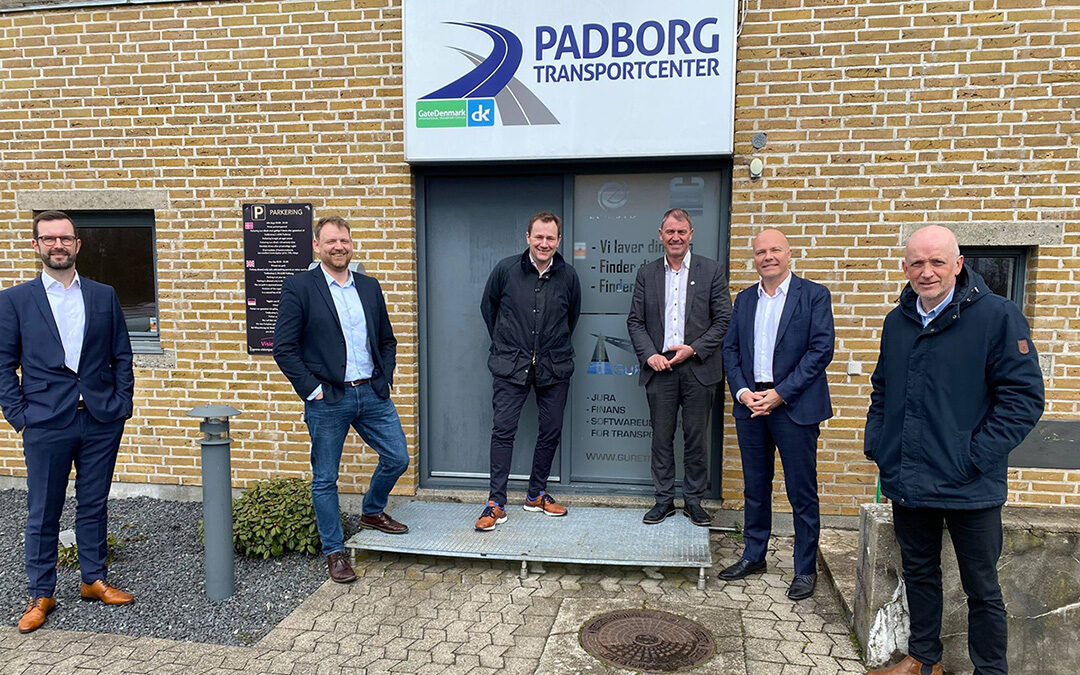 The Development Council of Southern Jutland and Padborg Transport Centre had organised the event, which began with a tour of TX Logistik AG in the combi terminal.

The participants subsequently discussed infrastructure, and in that context the transport centre supported the idea of a Central Jutland motorway.

Mayor of Aabenraa, Thomas Andresen, talked about efforts to improve the Padborg infrastructure, and finally, the participants discussed LNG gas for heavy transport, which according to Mads Vestergaard Holsøe from IDS/q8 will become a reality in Padborg.