Hoping for a new bridge across the E45 by Padborg 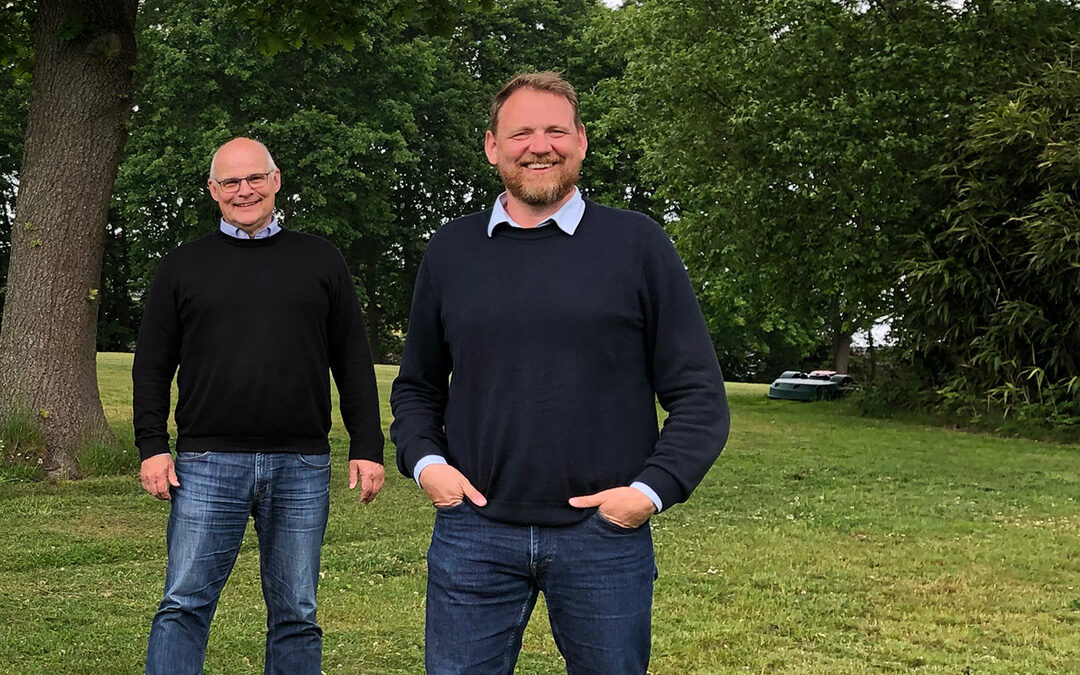 Fortunately, Padborg is seeing a lot of development these years. A lot of the business sites west of the motorway that frame the continued development of Padborg Transport Centre have been sold, and in the months and years to come we will therefore see great activity and lots of construction in the area west of the E45.

The area is currently welcoming companies new to the Padborg area as well as existing Padborg companies who have seized the change to increase their activities west of the motorway.

Due to the uncertainty surrounding supply chains today, transport clients in Denmark as well as Germany are looking to increase their storage capacity. And Padborg Transport Centre, as one of the largest in Northern Europe, is in a good position to meet the demand.

It is a large centre with access to well-qualified workers used to moving large amounts of goods 24/7.

The E45 in itself is a barrier, but it can and should be overcome by building a bridge across the motorway as soon as possible. Such a solid link between the areas west and east of the motorway will prevent unnecessary traffic along Omfartsvejen and Tøndervej, which all things considered will greatly benefit the local business community as well as the environment and the climate. The local population in Bov and Padborg too will benefit from the bridge.

A continuation of Kejsergade in Bov with a bridge across the motorway is expected to cost more than DKK 50 million. Companies in Padborg and GateDenmark are collaborating with Aabenraa Municipality on raising the necessary funds as quickly as possible.

The business community and GateDenmark are certain that a new bridge connecting the greater Padborg area will support the future growth and activities of the transport centre.